Changing the world through prayer 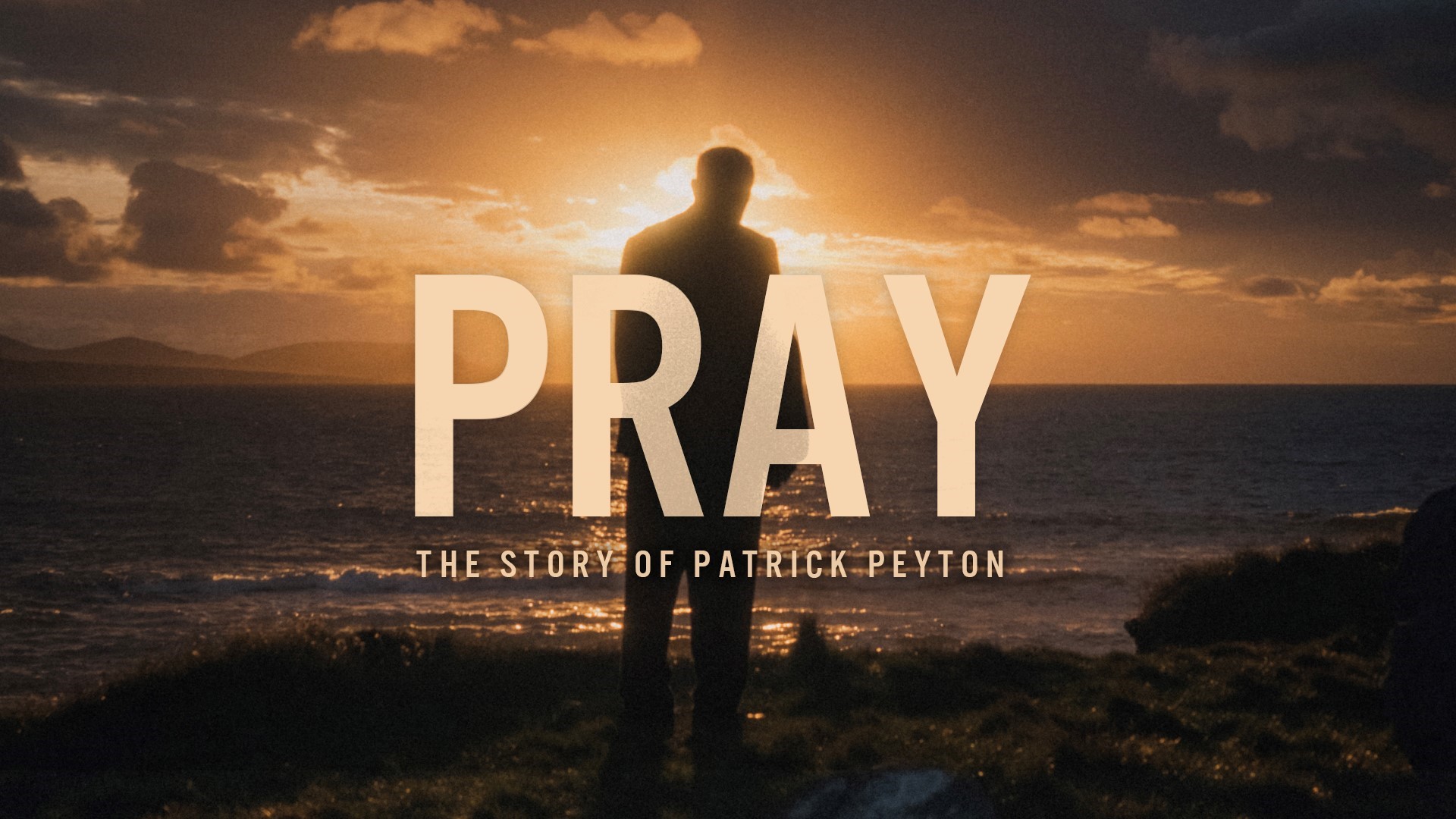 hem. It focuses on one of the most inspirational Catholic clerics of the 20th century. The film is PRAY: THE STORY OF PATRICK PEYTON, a recently released documentary, that traces Father Peyton’s remarkable life from Irish farm boy to tireless worldwide evangelist. As a seminarian, Father Peyton contracted life-threatening tuberculosis and, after praying fervently to the Blessed Mother, was cured. In gratitude, he dedicated his vocation and his life to promoting the power of prayer, especially the rosary.

Although Father Peyton passed in 1992, the phrase he popularized, “A family that prays together stays together,” is as impactful today as it was when he first spoke the words in the 1940s. The documentary has won well-deserved critical acclaim, made all the more special, since St. Monica’s own Father David Guffey, CSC, was instrumental in its production. Father Guffey is Director, Family Theater Productions, an organization of which Father Peyton was a founder. You can see PRAY: THE STORY OF PATRICK PEYTON on Amazon Prime, Google Play, iTunes and Vudu.

*No Reservation required for Mass or Confessions