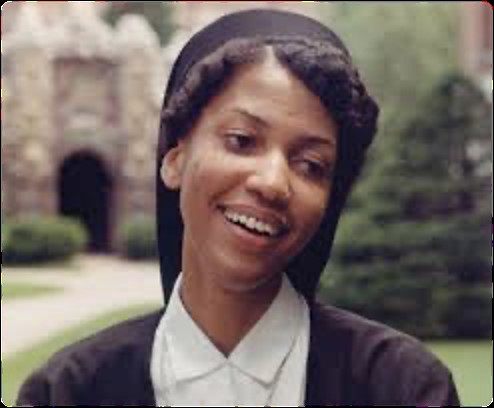 In celebration of National Black Catholics Month, we are sharing more about the six African Americans who are currently in the process for sainthood. One of them is Servant of God Sister Thea Bowman (December 29, 1937 – March 30, 1990).

Thea Bowman was the daughter of a doctor and a teacher. At age 8, she decided she wanted to become a Catholic and knew as a young teenager that she was called to consecrated life.

She learned coping mechanisms and survival skills from family members and those in her community. These skills proved essential as she navigated through the horrid experiences of racism, segregation, inequality and the struggle for Civil Rights in her native Mississippi.

After receiving her MA and PhD in English, Sister Thea spent nearly two decades teaching at several Catholic colleges before the bishop of Jackson, Mississippi, invited her to become a consultant on intercultural issues for his diocese.

Sister Thea took on the new role and, over time, the scope of her work spread across the Americas (from the Virgin Islands to Hawaii and Canada) and overseas (in Nigeria and Kenya).

Sister Bowman pointed out that the universal Church includes people of all races and cultures and she challenged the bishops to find ways to consult those of other cultures when making decisions. She told them they were obligated to better understand and integrate not just Black Catholics, but people of all cultural backgrounds. 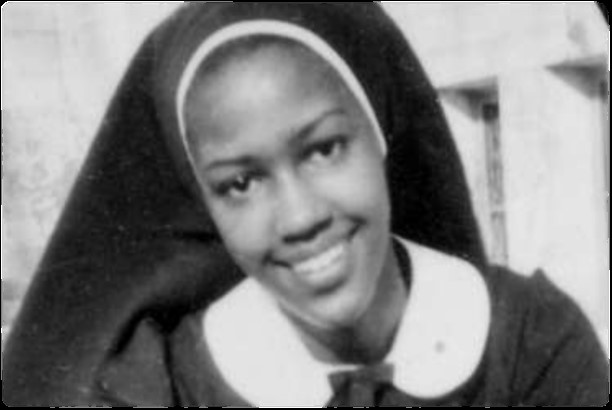 Sister Thea opened space for African American voices within Catholicism, especially in the realm of music. Her influence was central in the publication in 1987 of a new Catholic hymnal, Lead Me, Guide Me: The African American Catholic Hymnal, the first such work directed to the Black community.

​​Only 5% of Catholics are Black. How can we embrace the traditions of Black Americans in our church and how can we make Black Catholics feel more welcome?