From a spark that created a movement, Earth Day continues to inspire! Green Team celebrated Earth Day this last Saturday, Apr. 17, inviting parishioners to clean their local neighborhoods or beaches. It has never been more important to care for our common home. 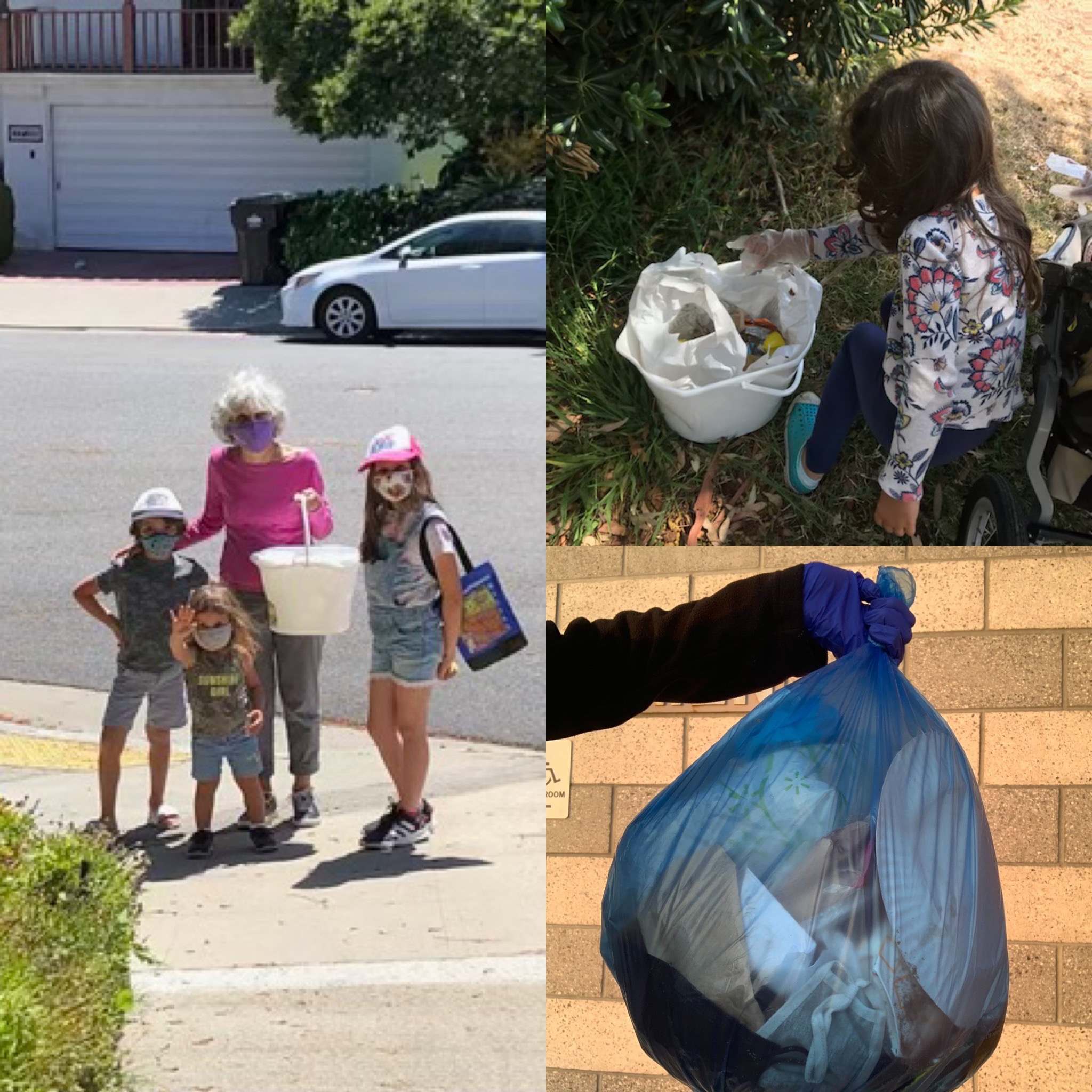 concerned about the state of the environment, persuaded President Kennedy to turn the political lights on this issue by going on a national conservation tour. They ﬂew to Washington to discuss the proposal with Attorney General Robert Kennedy, who backed the idea. The President began a ﬁve-day, eleven-state conservation tour in September 1963. It didn’t immediately switch a ﬂood light on the issues of the degraded environment, but a candle was lit that eventually sparked what we now refer to as Earth Day.

The Vietnam protests and teach-ins continued to inspire Senator Nelson and when the ﬁres again erupted on the Cuyahoga River in June of 1969 he announced shortly after that in the spring of 1970 there would be a nationwide grassroots demonstration on behalf of the environment.

Everyone was invited. The response was overwhelming. Support poured in from all across the country. The American people ﬁnally had a way to express concern about what was happening to their land, rivers, lakes, and air.

On April 22, 1970, 20 million people across America celebrated the ﬁrst Earth Day. Now 35 years later, Earth Day is being celebrated around the globe. Through the combined eﬀorts of grassroots organizations, and citizens like you, what started as a day of national environmental recognition and education has evolved into a world-wide campaign to protect our global environment. Earth Day worked then because of the spontaneous response at the grassroots level. 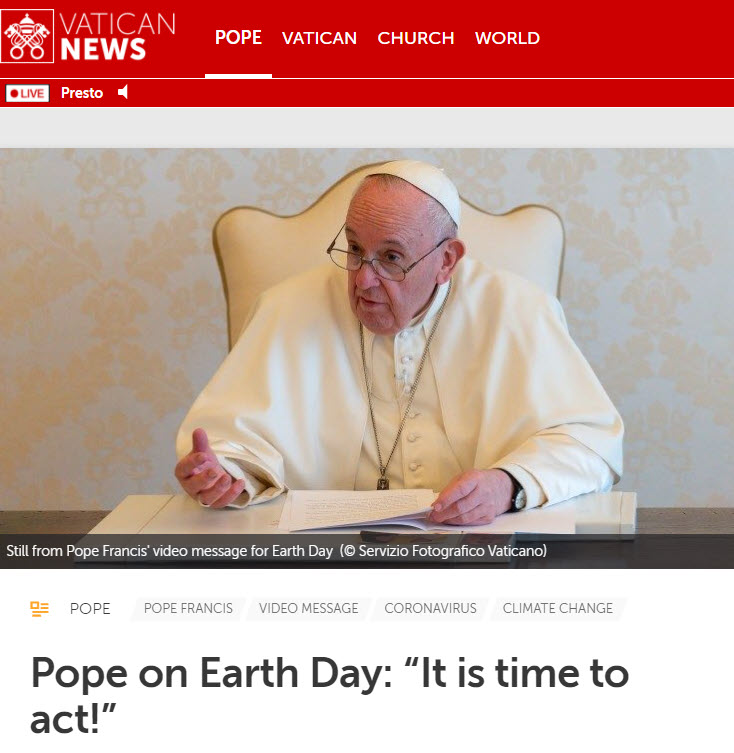 “It is always good to recall things that we have said to one another so that they will not fall into oblivion,” the Pope said. “For some time now, we have been becoming more aware that nature deserves to be protected, even if only because human interaction with God’s biodiversity must take care with utmost care and respect.”

Interested to know what Green Team is up to and how to get involved?

Click Here to Learn More on the Green Team Webpage!