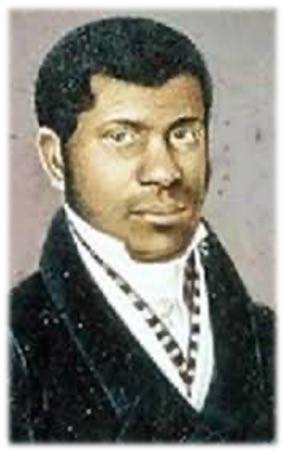 In celebration of National Black Catholics Month, we are sharing more about the six African Americans who are currently in the process for sainthood. One of them is Venerable Pierre Toussaint (June 27, 1766 – June 30, 1853).

Toussaint was born in Haiti and brought to New York as an enslaved person. He learned to read and write, and was eventually freed in 1807, after which he became a hairdresser for the rich and purchased his wife’s freedom. He amassed gre 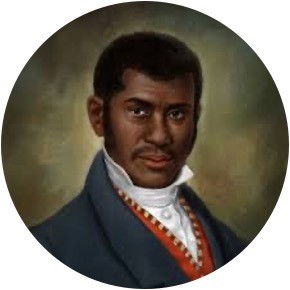 at wealth in his new profession and helped finance the construction of Old St. Patrick’s Cathedral on Fifth Avenue.

Pierre donated to various charities, generously assisting Blacks and whites in need. He and his wife opened their home to orphans and educated them. The couple also nursed abandoned people who were suffering from yellow fever. Urged to retire and enjoy the wealth he had accumulated, Pierre responded, “I have enough for myself, but if I stop working I have not enough for others.”

Pierre originally was buried outside St. Patrick’s Old Cathedral, where he was once refused entrance because of his race. Recognition of his sanctity led to his body being moved to the present location of St. Patrick’s Cathedral. Pierre Toussaint was declared Venerable in 1996.

How is God calling us to work for racial justice and what can you do as an individual to stand up against racism? 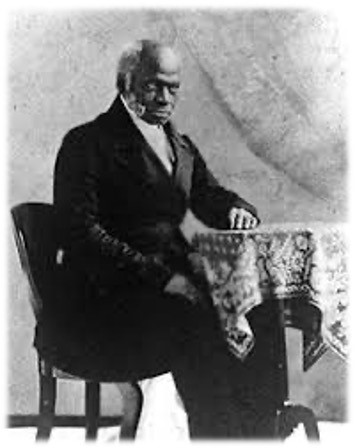