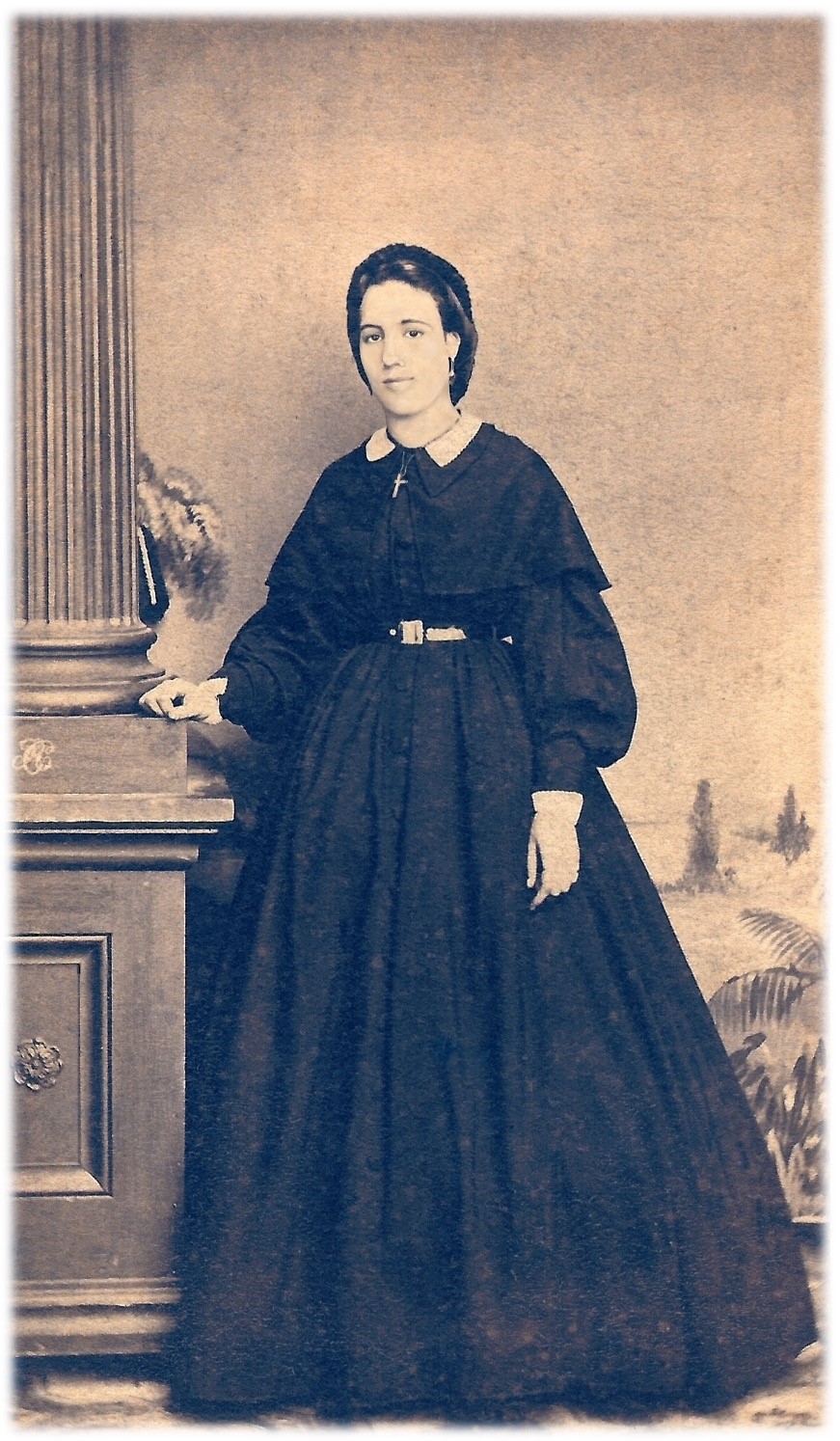 In celebration of National Black Catholics Month, we are sharing more about the six African Americans who are currently in the process for sainthood. One of them is Venerable Mother Henriette Diaz DeLille (March 11, 1813 – November 17, 1862).

Born in 1812, DeLille, a descendent of slaves, was born a free woman of color and lived her life in New Orleans. DeLille’s mother was a free Créole woman of color and her father was a white Frenchman who entered into civil union together through the Plaçage system. Groomed to find a white, wealthy male partner as she got older, DeLille refused to participate in this system and became an outspoken opponent of plaçage because it was an offense against the sacrament of marriage.

In 1827, at the age of 14, Henriette began teaching at the local Catholic school. Over the next several years, her devotion to caring for and educating the poor grew.

When her mother passed in 1835, DeLille used her inheritance to found a small congregation of nuns, which she named the Sisters of the Presentation. Once she secured recognition from the Holy See two years later, she took the title of Mother in the order and later changed the name to Sisters of the Holy Family. She became known as “Servant of the Slaves” through her care for the enslaved, sick, and poor in New Orleans.

She died at the age of 49 during the American Civil War. Friends attributed her death to a life of service, poverty, and hard work. When canonized, DeLille will become the first U.S. native born African American saint.

How should we move forward as a community of faith to express our support and activism for the equality of all races, specifically the Black community?