Join the discussion via chat here. Start by entering your name:

Join the discussion via chat here. Start by entering your name:

I Have a Dream Speech Presented by St. Monica Elementary School

St. Monica Elementary School's Student Council produced, with students from all grades, a reading of the Rev. Dr. Martin Luther King Jr.'s famous speech: I Have A Dream. 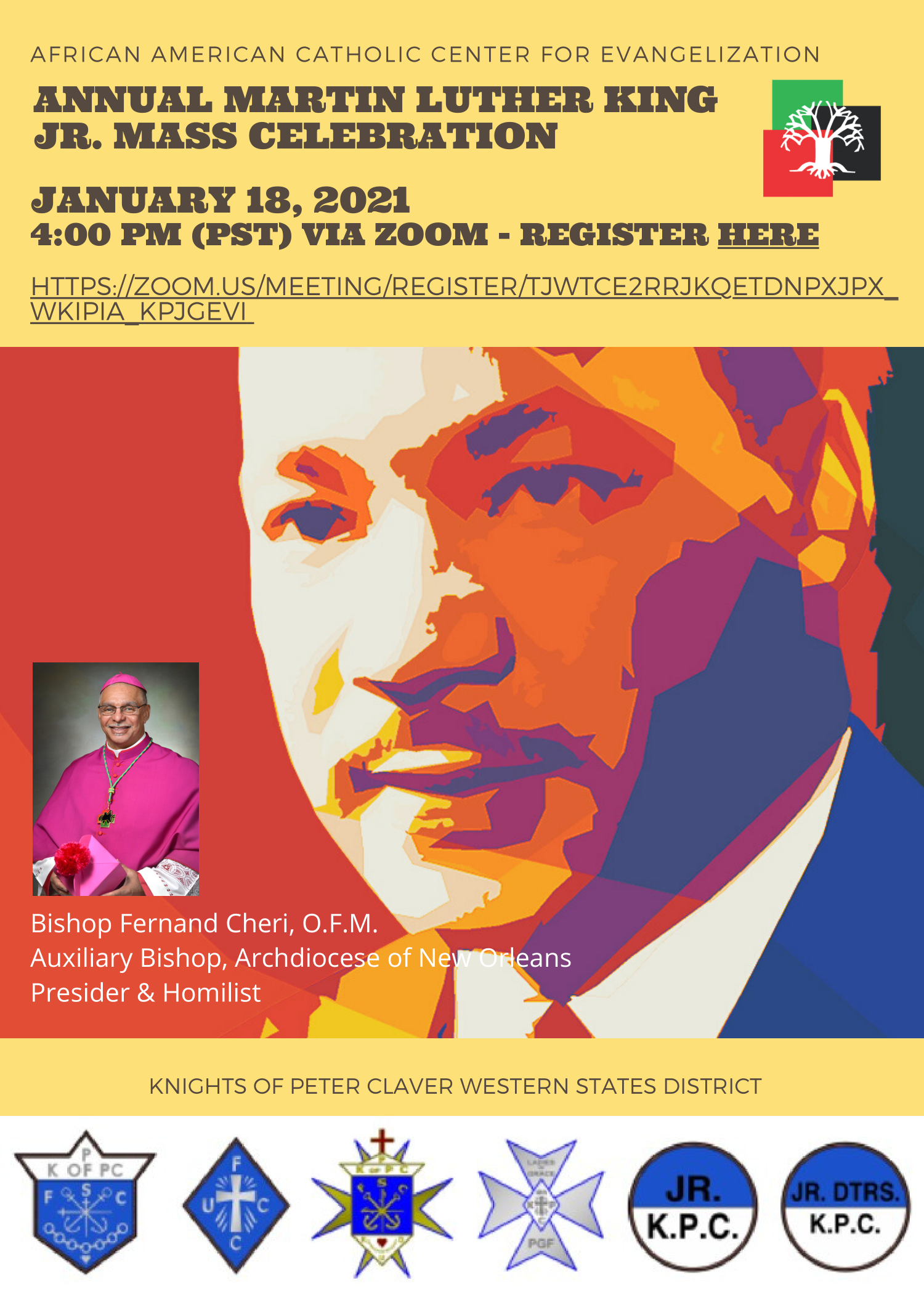 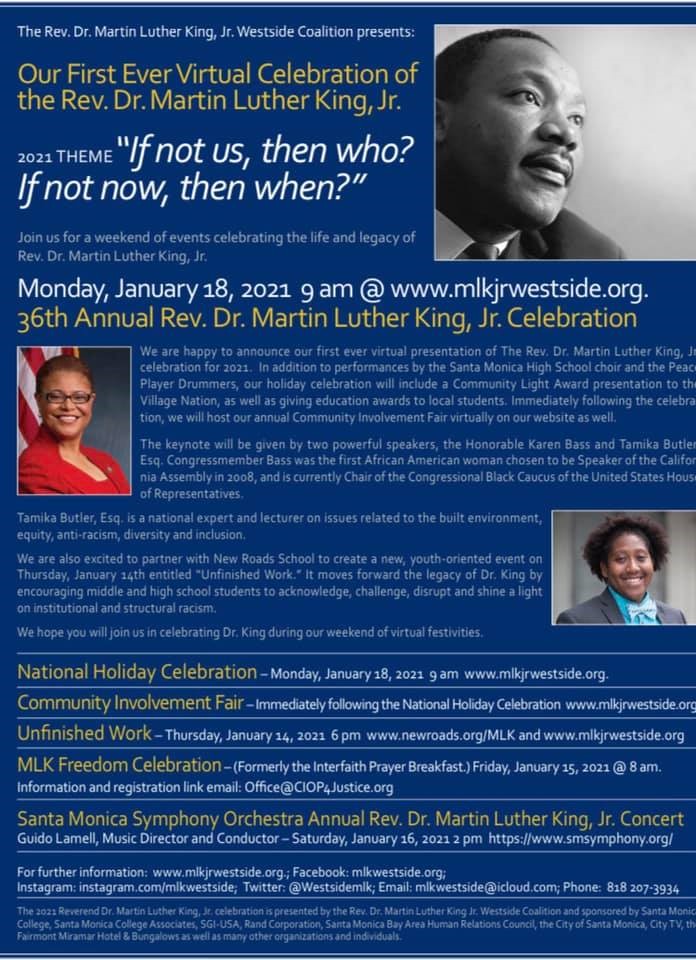 Click Here for These and Other Events with the Westside Coalition!

Overview of AACCFE Activites in 2019: